The Friends of the Market has initiated the Steinbrueck-Thonn Award for Pike Place Market Research, an academic research award available to university and college students or recent graduates.

The Steinbrueck-Thonn Award is intended to encourage a broad range of cross-disciplinary and community-engaged scholarship related to the Pike Place Market; research that will serve as a catalyst for greater understanding and appreciation for this treasured public resource. The Friends will consider funding for worthy projects under a pilot program that was initiated in Spring 2022.

Please click here for the current Call for Applications – Fall 2022

The Steinbrueck-Thonn Award is named in honor of two individuals who played instrumental roles in the preservation of the Pike Place Market: 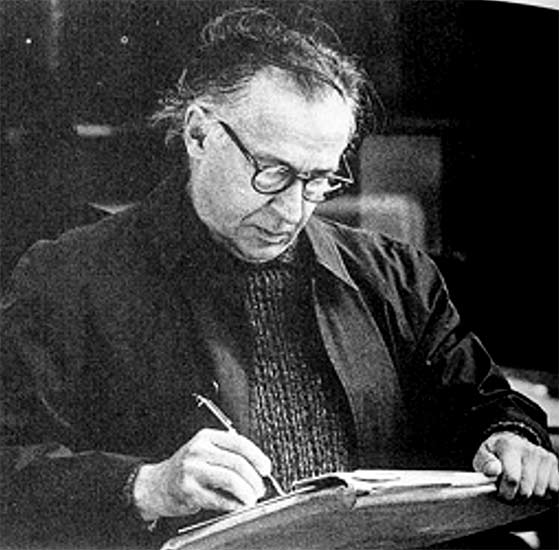 Victor Steinbrueck (1911-1985) was a Seattle architect and University of Washington professor and author of Market Sketchbook (1968). Victor co-founded Friends of the Market (FOM) in 1964 and then led the preservation efforts, which culminated in the “Let’s Keep the Market” public initiative campaign in 1971 that saved the Pike Place Market.

He then served on the Pike Place Market Historical Commission (PPMHC) and helped to develop the design and use guidelines that continue to be used by the PPMHC to preserve the Market. 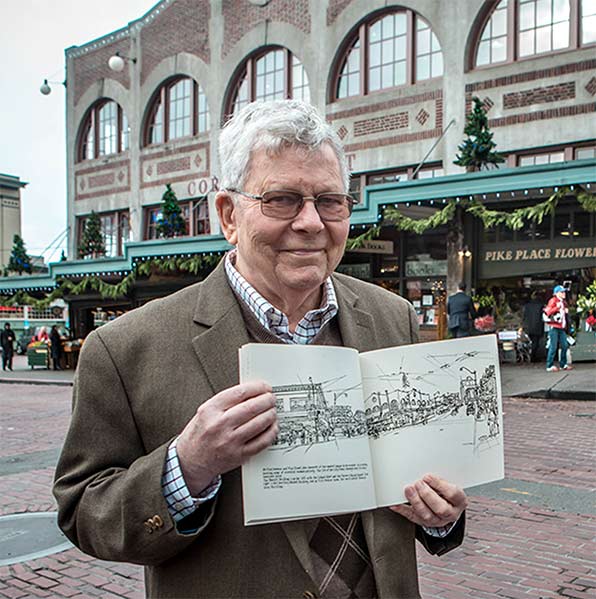 Retired attorney Jerry Thonn has been a kind and generous friend to the Market for well over fifty years. Jerry became active with FOM at a crucial point in 1968 (when he was president of Allied Arts) and became Victor’s right hand man fighting Scheme #23 – the destructive Pike Plaza urban renewal plan initially adopted by Seattle City Council.

Jerry facilitated the mounting and passage of the 1971 public initiative. He later served on the Pike Place Market PDA Council for 16 years, as well as continuing his support and work for FOM, the Market Foundation and Allied Arts.