On November 2, 1971, Seattle voters overwhelmingly approved the “Keep the Market” public initiative that saved the Pike Place Market from certain destruction. The passage of the citizens’ initiative – fifty years ago – not only protected our public market, but it also ensured the ‘the soul of Seattle’ would be saved in a way that preserved its character and its traditional community of elderly and low-income residents, food vendors, farmers, craftspeople, and small independent businesses.

Against great odds, true grass roots efforts and determined volunteers worked for seven years to educate the public and tirelessly advocate to save the Market before ultimately mounting this groundbreaking ballot measure. It was a true grassroots effort that accomplished a monumental feat. Over the years, the subsequent hard work of the Market Preservation and Development Authority, Market Foundation, and Historical Commission made the vision of the Friends of the Market a reality.

On September 30, 2021, as part of the 50th anniversary celebration, Friends of the Market hosted an event in Market Atrium to recognize those activists who led the citizens’ effort and to celebrate so many others who continue to advocate for the Market to keep it vital for future generations. It was a special evening of socializing with old friends, hearing from guest speakers about the Market’s past & present, and experiencing a sneak preview of KOMO TV’s new documentary “Labor of Love: Saving Pike Place Market”

At the close of the evening, FoM President Kate Krafft surprised everyone with the announcement of a newly created Steinbrueck-Thonn Academic Scholarship Award for Pike Place Market Research. This award, named for two leaders who were critical in the effort to preserve and protect the Market, was “a way for FoM to create a tangible lasting legacy as part of the 50th anniversary.” The Market Foundation enhanced the surprise by generously pledging $5,000 to support the establishment of the Award.

A half of century after the historic passage of the citizens’ initiative, Friends of the Market continues the work of ensuring Pike Place Market remains the true heart of Seattle!

Thanks to our financial sponsors for supporting the 50th celebration: 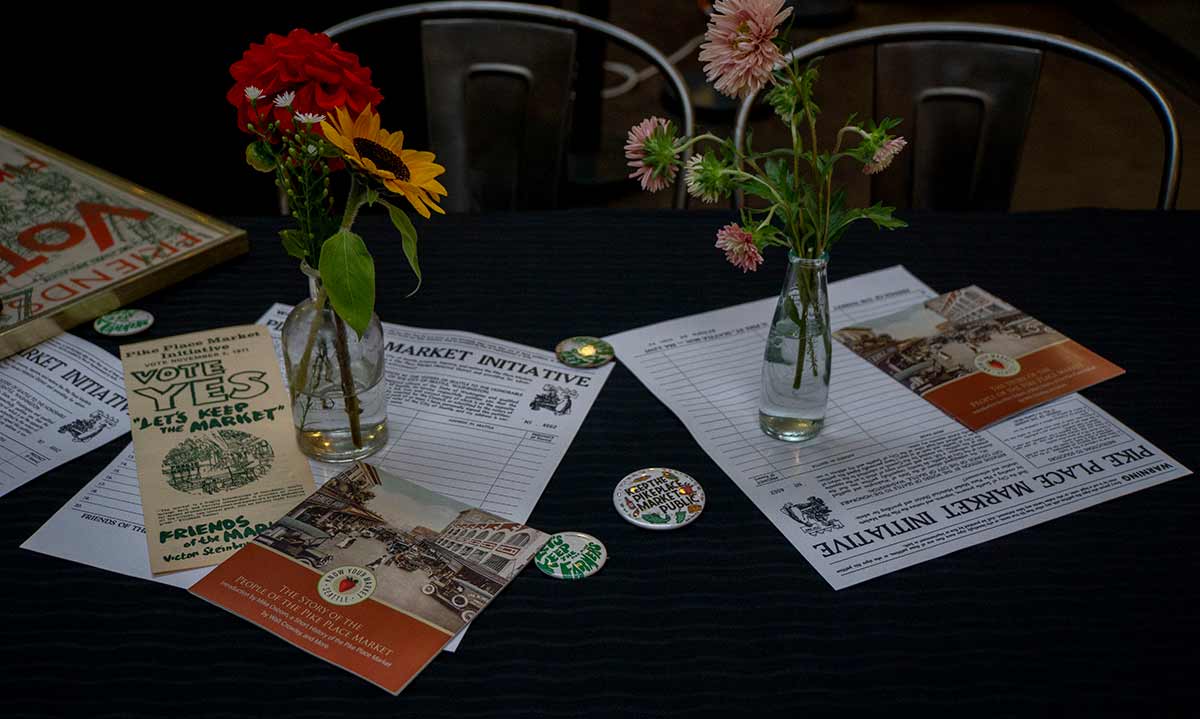 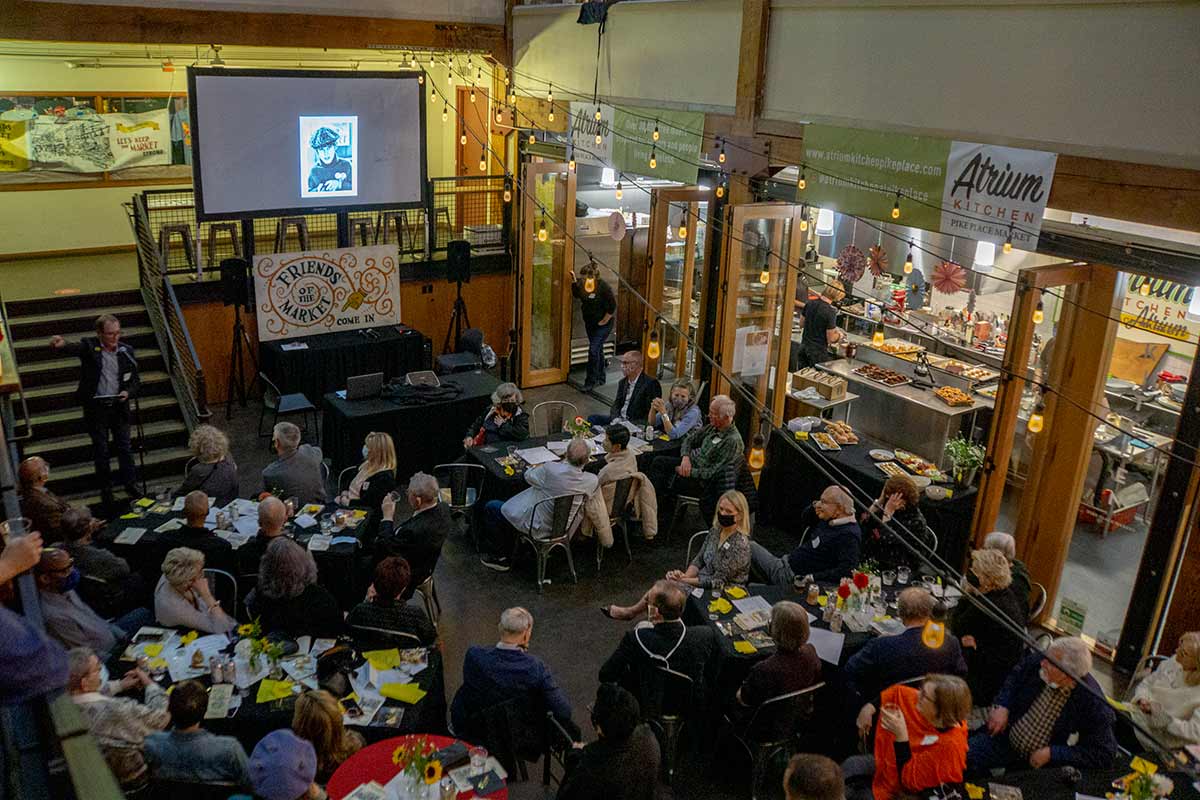 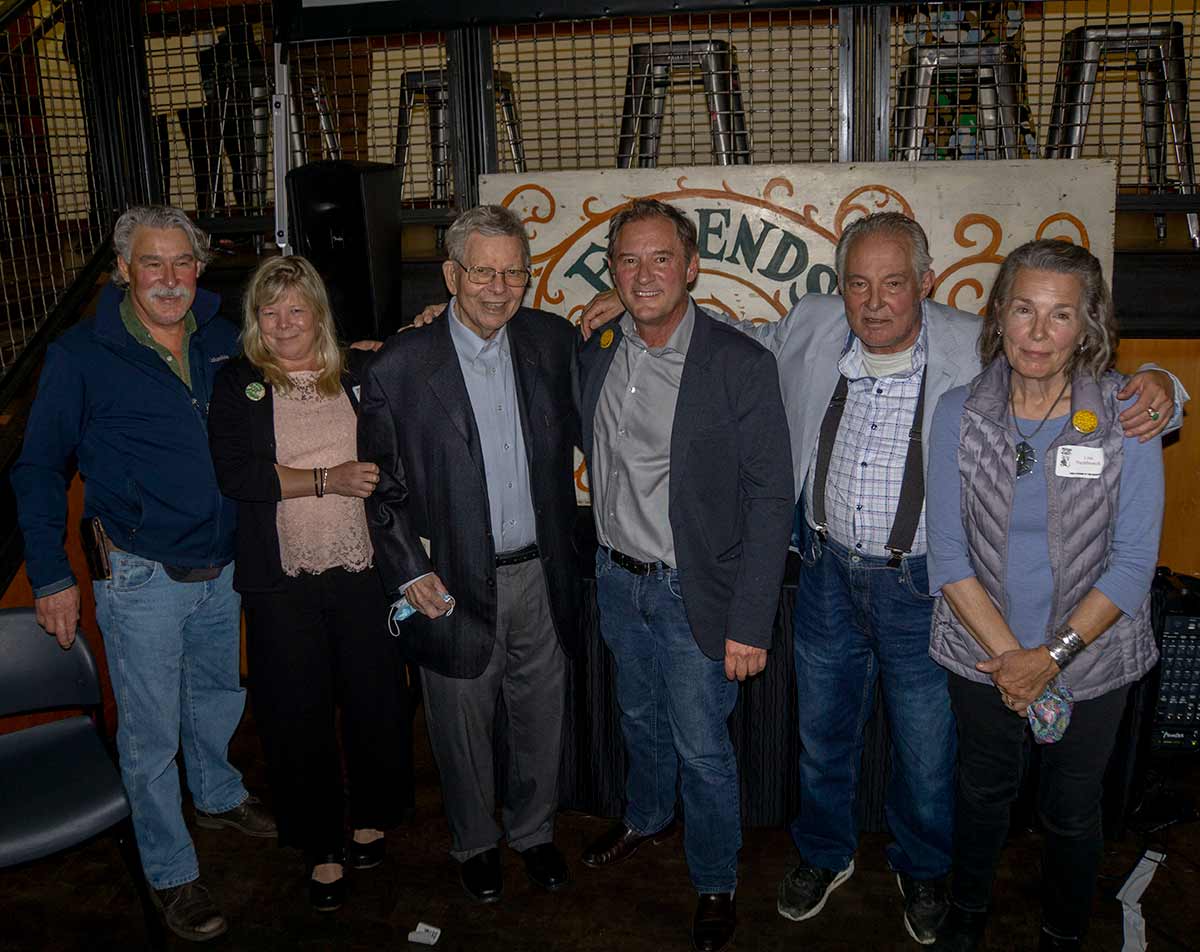 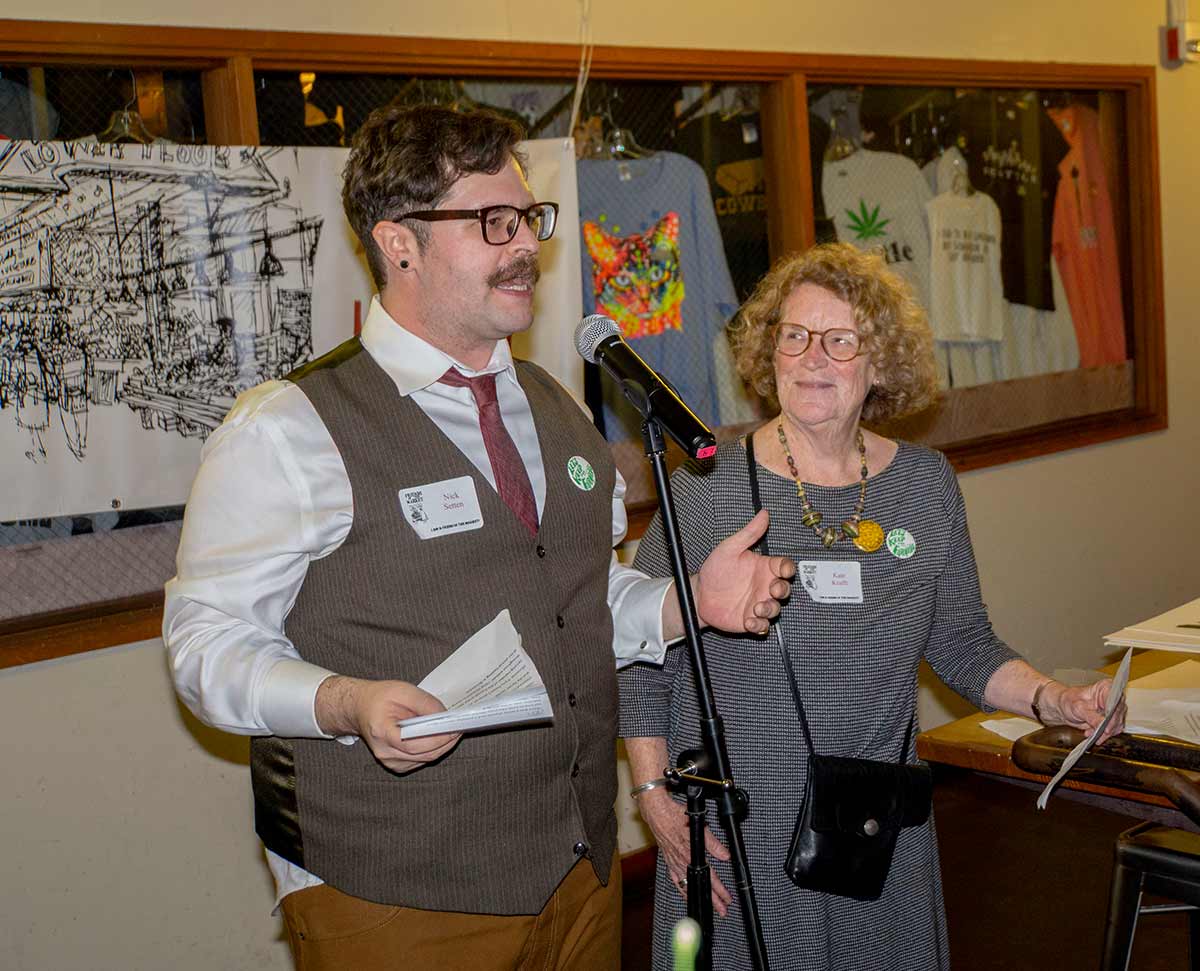 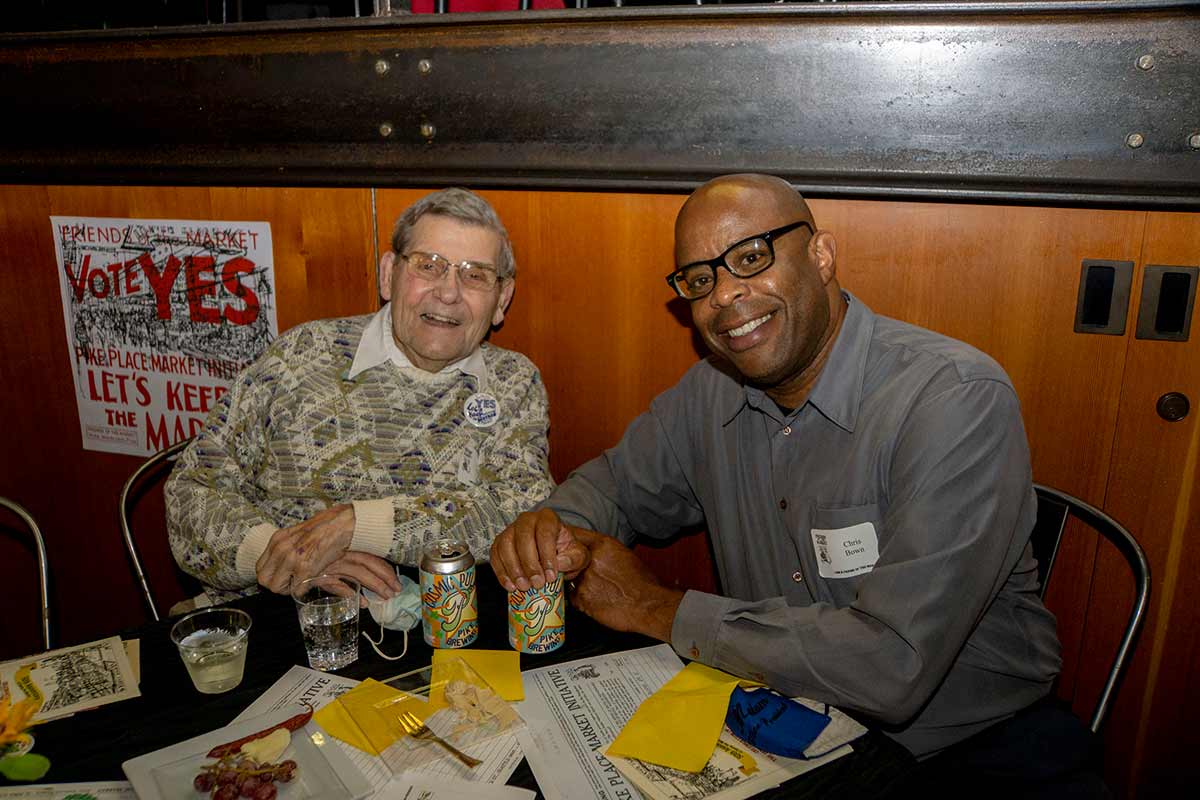 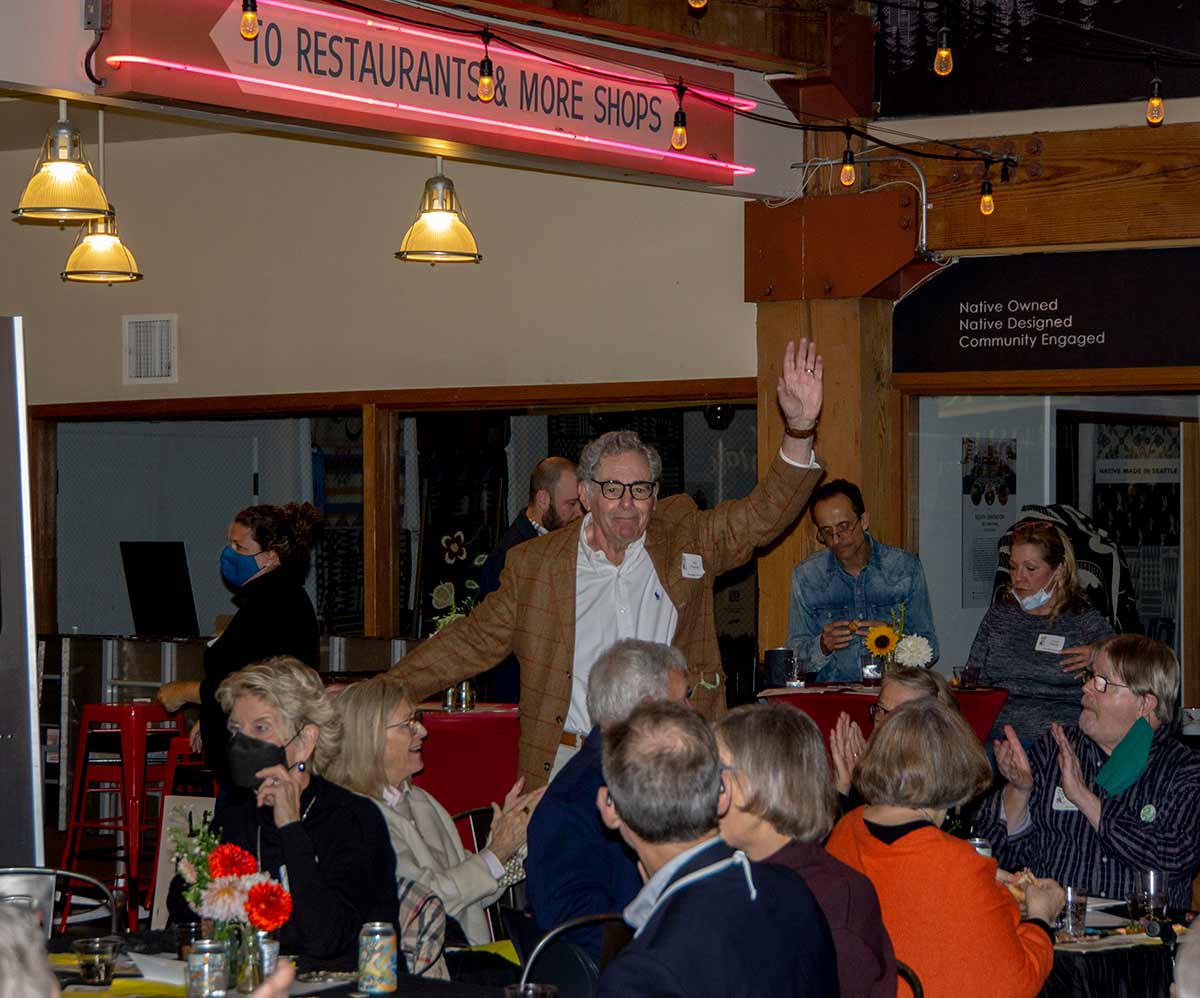 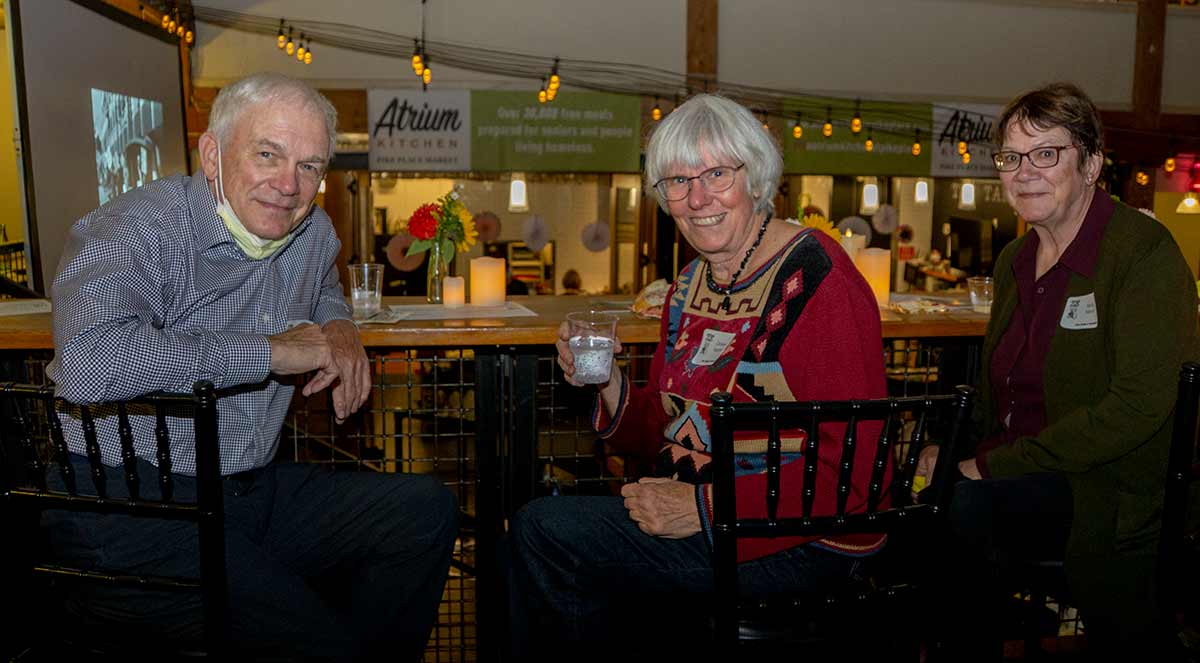 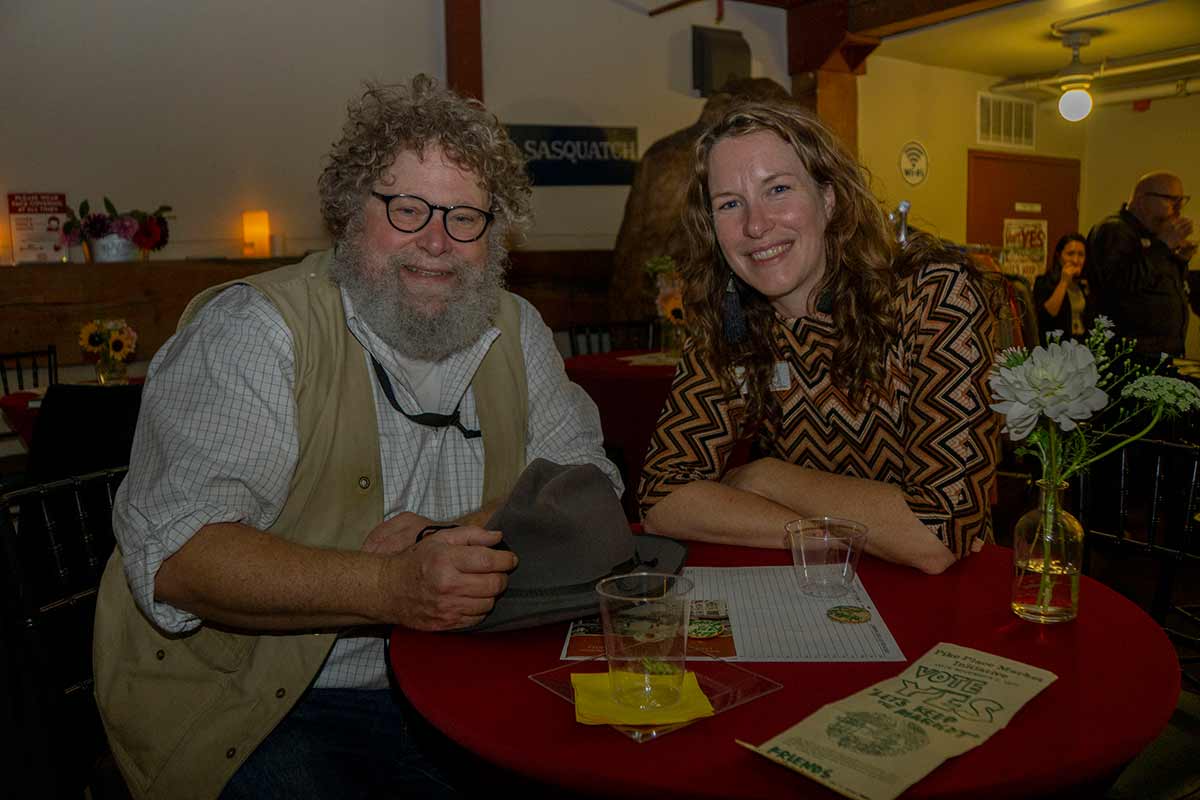 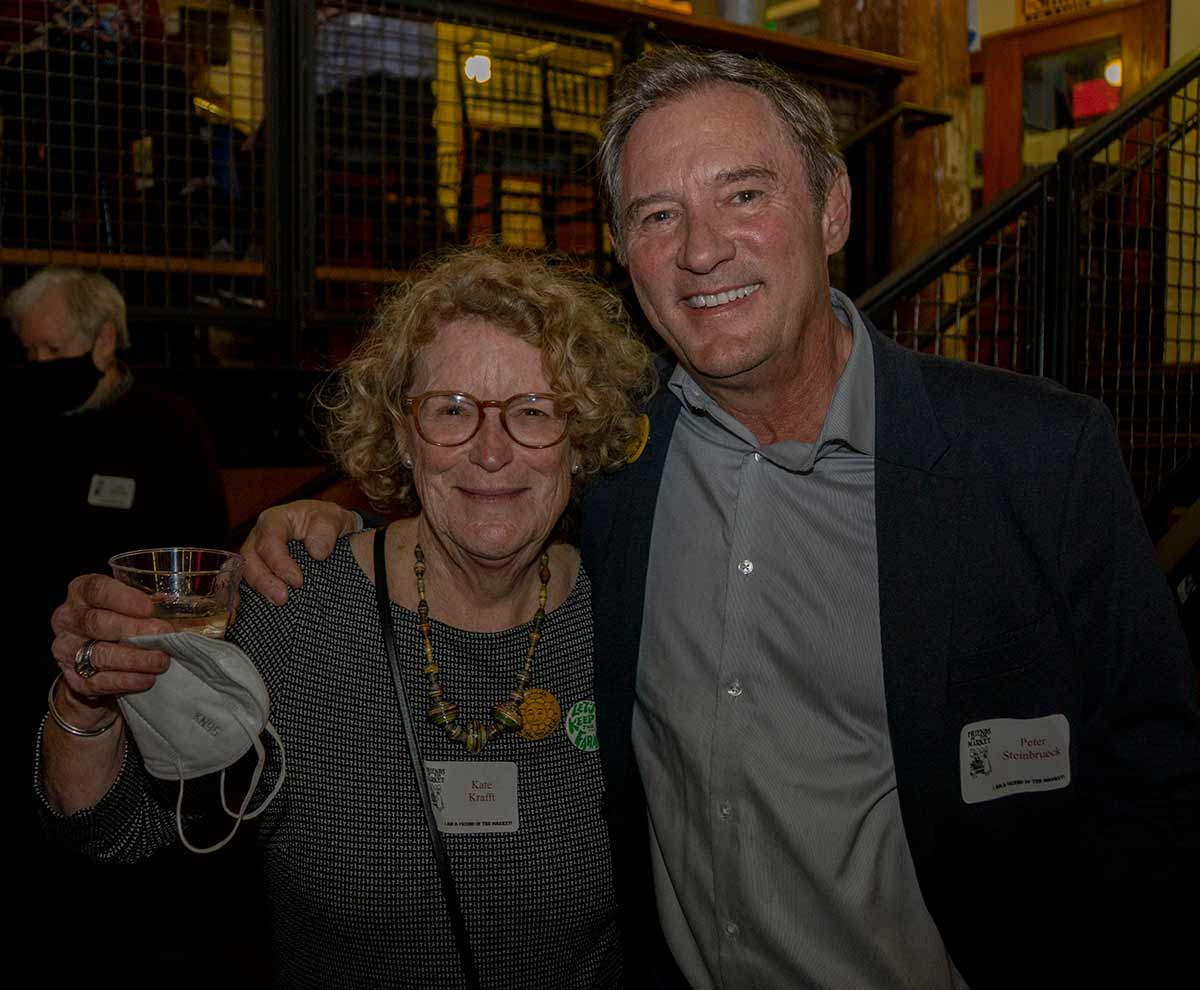 KOMO Documentary on 50th Anniversary of Passage of Citizens’ Initiative 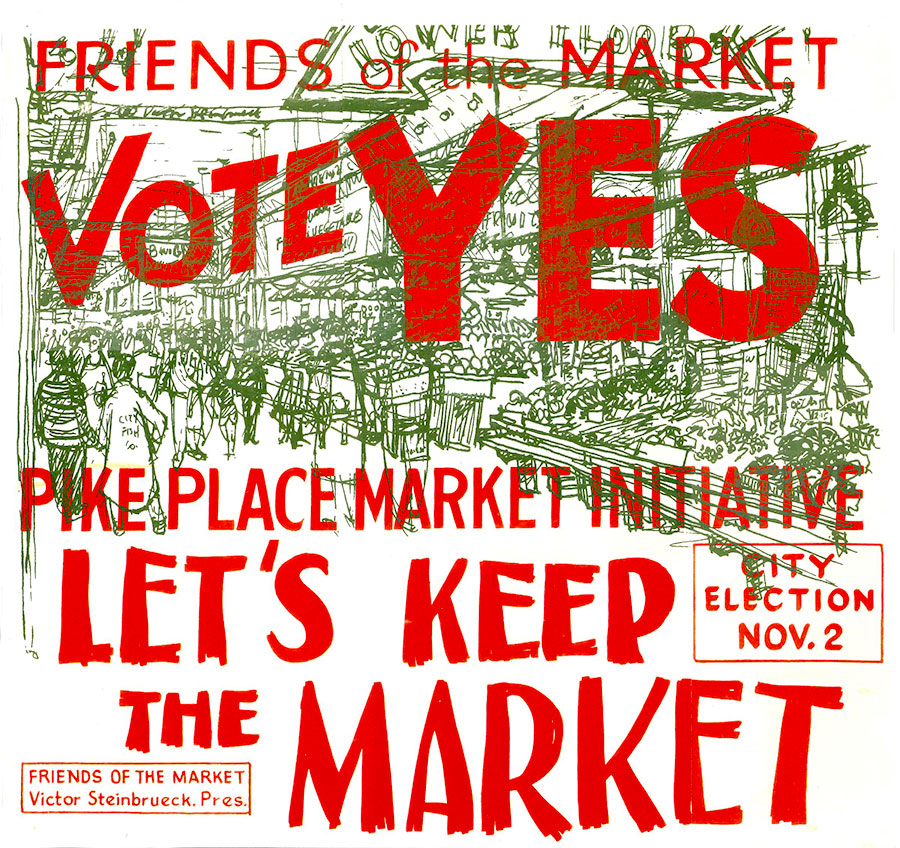 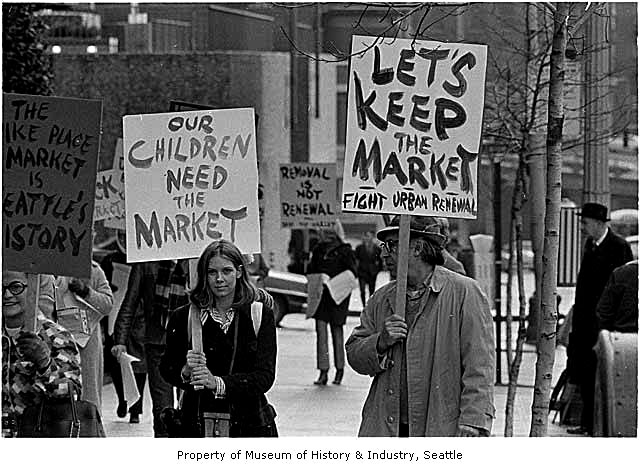 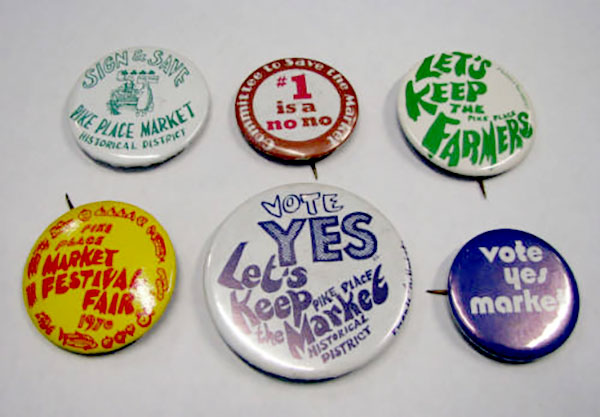 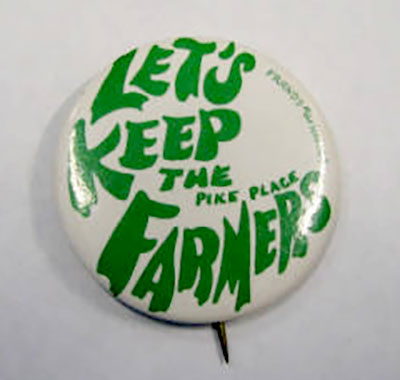 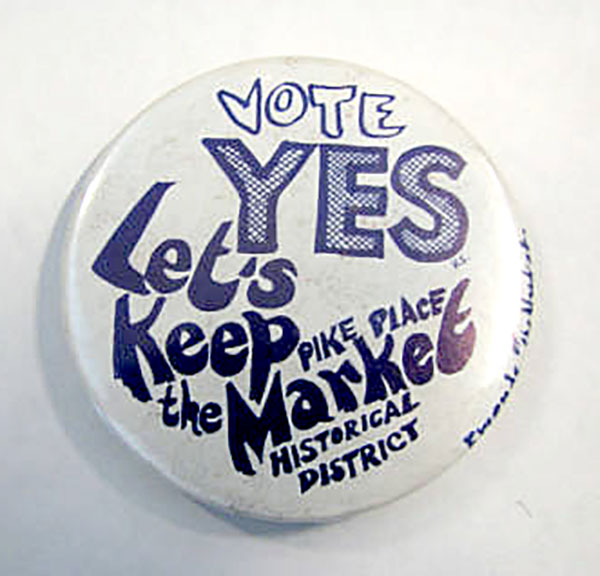 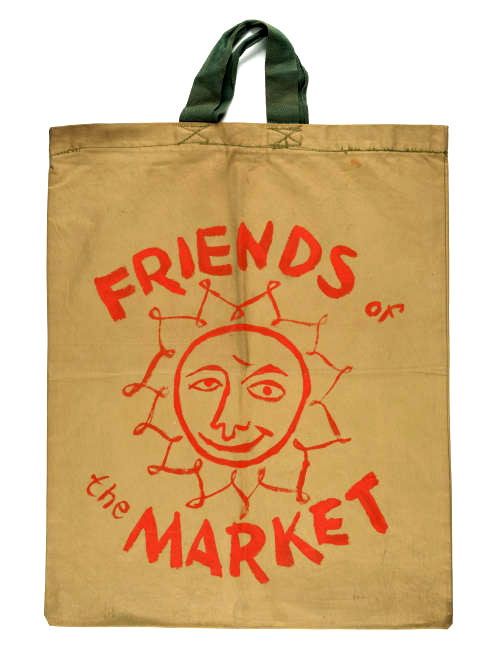 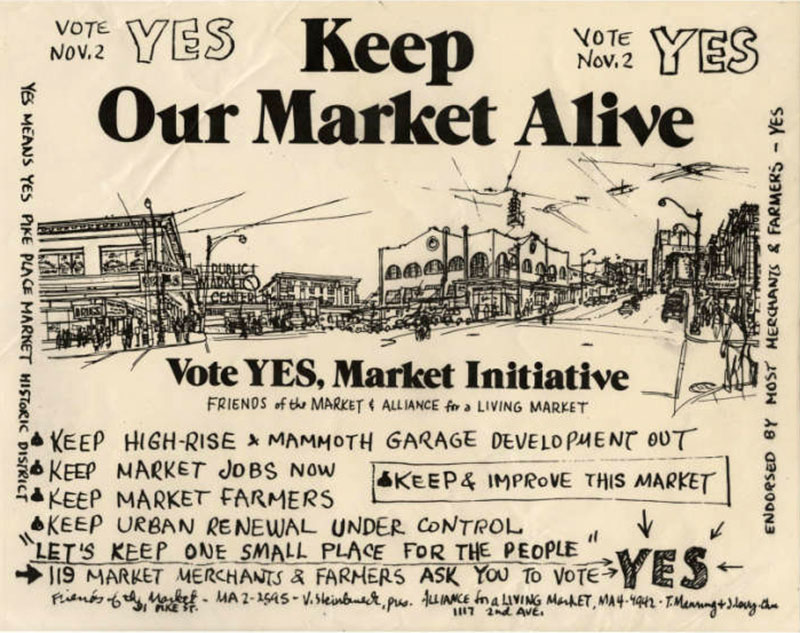